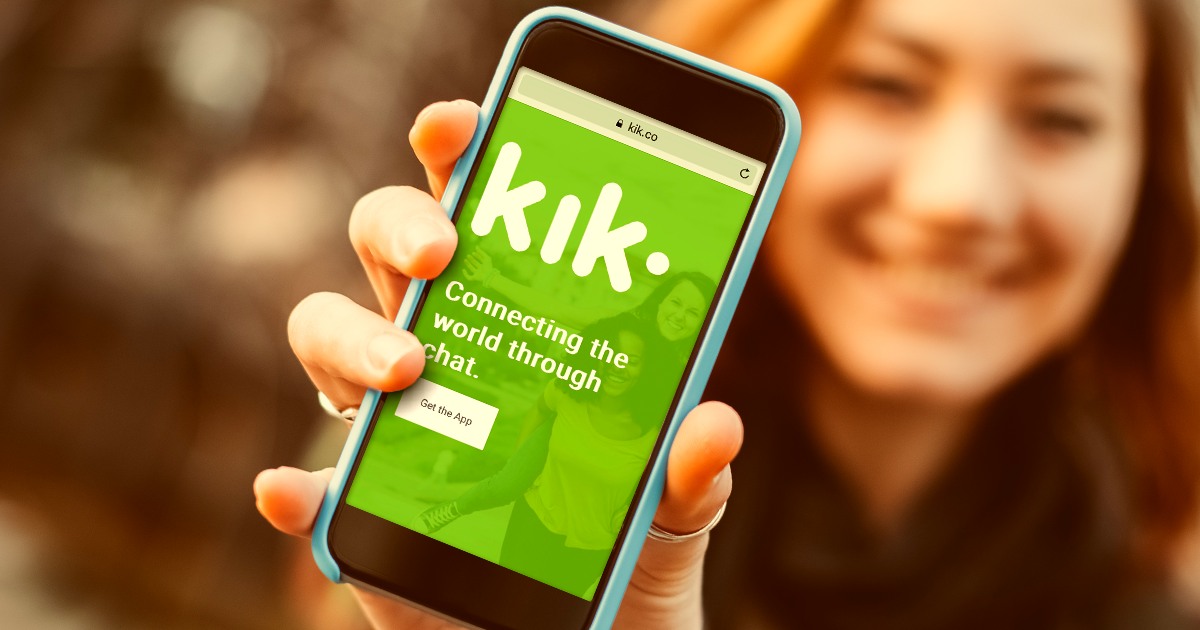 Over the last two weeks, the messaging app Kik declared a brand new collaboration with “Unity Technologies” in an attempt to present more innovative opportunities to the world wide users. The upcoming collaboration between the two companies is going to grant games developers access to the Canadian app KIN token as a source of rewards.

The formula between Kik company and “Unity Technologies” is yet another step to prompt users to experiment with their Kik and simultaneously is a technique to lure in more debutant users. Unity Technologies are indeed one of most established and experienced developers of the 3D various services and features; they also create tools that enable both 2D and 3D features to be more interactively animated; and the company creators also present the masses with virtual and augmented reality experiences.

The Canadian app, Kik messenger , re-initiated its launch last year, with about one hundred million dollar as a base to start a software development kit – SDK – that would encourage more users and game developers to include KIN into the games. And with the new partnership between the two entities, Kik and “Unity Technologies”, the app SDK is going to be a included as a part of the “Asset Store” of Unity Technologies.

The “Asset Store” is known as a market to purchase game tools and services; and the “Unity Technologies” store includes variously diverse games platforms such as: Xbox One; Facebook’s Gameroom; SteamVR; and PlayStation 4. Through the partnership, the Kik Company aims at creating a two-way ecosystem that rewards players of multiple games, and, at the same time, prompts and encourages developers via the Kin Rewards Engine – KRE – for their innovatively original inputs. The Kik company added that the new partnership with “Unity Technologies” is a step towards the equal innovation of developments that is consequently going to aid in solving problems and bringing about more success.

So, the goals provided by “Unity Technologies”, Kik added, goes parallel with the goal of establishing an original ecosystem that increases the vitality of developers for Kikmessenger . This view is shared by Unity Technologies as well; for the company believes that more benefit is going to result when developers are enabled to monetize their digital experiences and simultaneously increase international transactions. The formula of Kik and “Unity Technologies” promises to bring in more users and developers. Kik messaging app is expanding the base of its users, that is, in collaboration with Unity’s techniques, is going to present more and more opportunities for various developers across the globe.