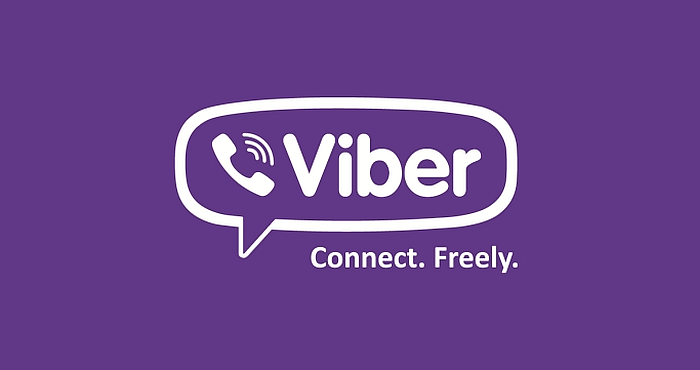 Download Viber for iPhone, Windows Phone, iPad, Android, Blackberry, iPod Touch, Fire Phone, Firefox OS, Nokia Asha, PC, Windows, Mac OS and Linux. Viber has recently been updated to a new version. In version 6.8, the ever-popular app, used for both calling as well as messaging, users have brand new ways to share stickers, which can be downloaded to photos. This is a great way to make photographs more personalized and fun to send to friends and family.

Because of this new fun ability, a brand new pack of stickers has been made available, and it is designed specifically with the “Stickers on Photos” feature in mind. A wide variety of stickers is available and gives you the opportunity to make your photos as personal as you’d like. There are various hearts, thumbs, balloons, faces, glasses, animals, hats, beards and so much more.

With more than forty billion stickers sent by users in 2016, the new Viber feature is expected to make this number grow even more over the course of 2017. If you are a Viber user, you can look to have friends sending lots of silly stickers your way in the days and weeks to come. Never fear, though, as you will be able to send just as many stickers to them in return. Show your true colors with this new feature and the more than thirty-thousand stickers that you now have at your disposal. You are sure to find one that fits every scenario.

In addition to have brand new stickers added to its lineup, Viber has also mimicked Snapchat’s secret chat feature. This is a first for Viber, which is available on both iOS and Android, and now allows its users to set a timer for messages that will cause the message to self-destruct after the set time. Viber will now even tell you when a screenshot of your conversation has been taken, something else that Snapchat offers. Users are enjoying this feature since they will be better able to determine whether or not a “private chat” is actually gone once the timer goes off for self-destruct mode.

Viber states that its service, which is most used in certain parts of Latin America, North Africa, Myanmar and Southeast Asia, has upwards of 800 million users who are registered for the service. They have not, however, mentioned how many of those registered users are actually active users.

In addition to naming a new CEO in February 2017, they have also added other features such as public accounts, a button dedicated for e-commerce and disappearing media.