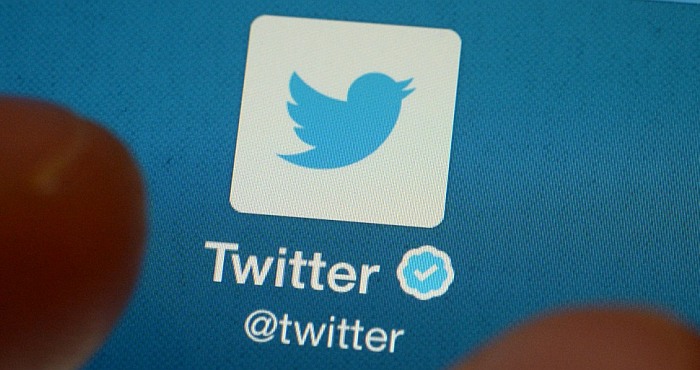 Twitter has announced two new features launched by Fabric’s Crashlytics Labs. For the Unity SDK, the beta will be introduced and it is popular for the game engine and mobile games. Crashlytics can be added to games right after installing the Fabric plug-in. The ability for Crashlytics to log errors within iOS apps and tvOS apps made for the new Apple TV will be enhanced. Errors will be seen in the Crashlytics console as recording an NSError is only a single line of code. Our crash reporting service with enhanced visibility into the life cycle of an issue has been improved. This is an advantage as many app developers face challenges such as getting deep, crash reports for their games, or the instability issues.

We have three new tools in beta: support for Unity; support for tvOS; and the ability to log NSErrors on iOS, OSX, and tvOS. Now you’ll no longer have to use your Mac App or Android IDE plugins to start building as our beta will support both Unity 4 and 5 from our friends at Dots, Androids and Nordeus. The tvOS apps developed will live on Apple TV.  Crashlytics now supports crashes that come from apps on Apple TVs.  Starting in beta on iOS, OS X, and tvOS, we plan to make NSErrors accessible so user experience can be optimized even when your app isn’t crashing. For your beta testers on iOS 9, the newly required certificate to enable your beta to build on their phones can be downloaded automatically

Through collaborations, two more integrations have been realized. Our first one is with Moxtra. With this integration, your crash reports and real-time alerts can now be funneled directly into your preferred binder. The second is Chatwork; this connects individuals and teams of all sizes. It’s time to send seamlessly crash reports and other important data as notifications to your team. 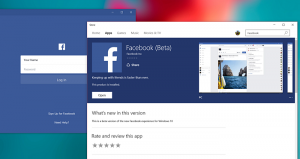 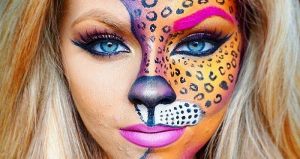 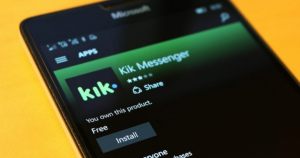 How To Send HD Video With Kik App For Android 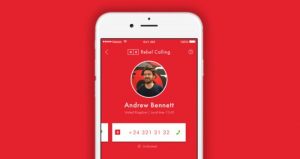 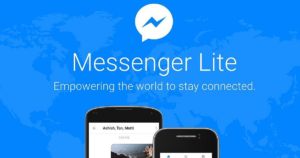 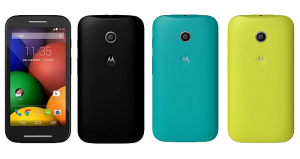 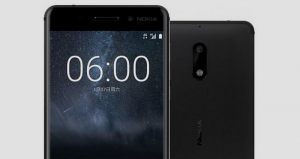 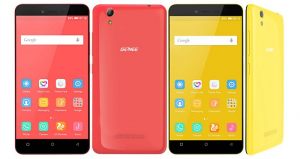