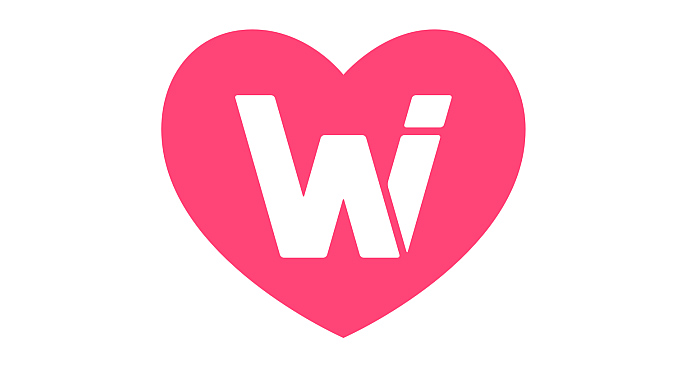 WeHeartIt is a visual bookmarking service popular among teenage girls. With the launch of new feature known as Postcards, WeHeartIt is transforming itself into a messaging application. Youg girls sat around with scissors and fashion magazines and cut out their favorite inspirational images and turned them into art or collages for their bedroom walls, in those days. Teen girls of the digital age of today use online services such as WeHeartIt, Tumblr and Pinterest instead.

Originally, WeHeartIt did not begin as a service that was premeditated to attract younger female audience over the years, but developed geologically to become a well-liked destination for visual inspiration, most especially among this demographic. In the present day, WeHeartIt service has grown to 30 million registered users in the age bracket of 15 to 24, with the average age of around 18.

With about 80 percent to 90 percent of WeHeartIt now taking places on mobile phones and split equally between Android and iOS, these young ladies are largely using the service on their mobile devices as well.

The service is much like a more youth-focused edition of Pinterest in some respects. There is a feed for user profiles, collections that looks like the Pinterest boards, image thumbnails and the ability to favorite images by clicking on a heart or adding them to your own collections. However, WeHeartIt is just about the images itself, while Pinterest is frequently focused on images that link back to a source, which is a product page where you can buy the item or a magazine article.

WeHeartIt is launching a feature that allows any user on the site send a private message to another, making use of one of the numerous hosted images, with Postcards. The company hopes that the end result will be a more engaged user base that turns to the WeHeartIt app more frequently.

Postcard was launched for the reason that users wanted to communicate with each other without the need of another messaging app. Postcards is baked straight into the hub of the experience. The good news is that Postcard can be launched from any image

It is true that the feature doesn’t seem to have corrupted the general experience of WeHeartIt that is still very much about visual inspiration and not messaging and the feature is very easy to use. Nevertheless, if the company succeeds in getting users back to the app more frequently, that can impact the bottom line of WeHeartIt.

The company more recently has begun working with brands that seed the site with their own imagery as a way to be in the forefront of this desirable demographic. Consequently, brands can pay to promote their images in the main feed and search results of WeHeartIt and the company has already done about a dozen deals associated to this with companies like Vera Wang, Macy’s, Hollister,  Disney, Lionsgate/CBS Films and others.

The company has quite a number of celebs and brands participating to kick off the launch of Postcards, while the new feature is now live on WeHeartIt Android and iOS application for all users.

Posted in News Tagged with: WeHeartIt