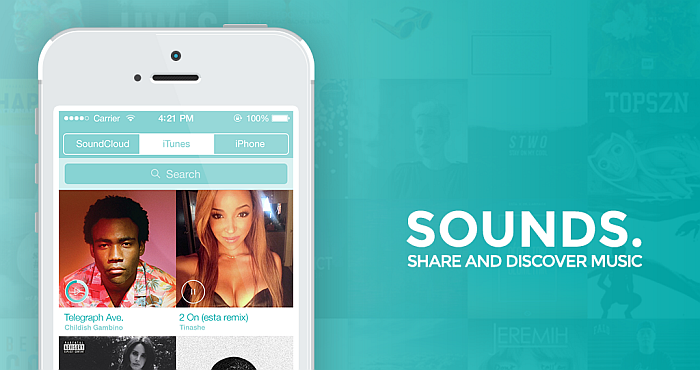 Amidst the various apps that you can download right now, one of the biggest is Instagram. This image sharing app is unlike any other in both popularity and success. While other options abound, none of them seem to have the following, and financial markings that this one has. Owned by Facebook, it is part of a larger social media empire that seems to encapsulate every aspect of people’s lives.

When you look at news related to this application, you are going to see that the company, despite being tied to Facebook, is making serious moves forward. In the near future, you could see great things change for the better within this simple image sharing system. Right now, they are forging ahead with 2 major moves you should know about.

News broke recently that the company is looking to create a larger influence amidst the musicians on the social sharing page. The company is starting to work within their own profile system with the title @Music. The reason for this move is because musicians and artists make up more than a quarter of the 300 million users right now. The company is seeking a way to incorporate what artists are doing within the site, and promoting them across several platforms, including images.

Instagram app allows video, audio, and images to come through, and this move to create more editorial elements can be a huge jump. For those that aren’t sure about these new dealings, consider that some artists, including Beyoncé have 30 million followers alone. That’s a large audience that could easily be influenced with an image, a quick video, and sound byte. Instagram is banking on that influence to carry them to their next evolutionary stage.