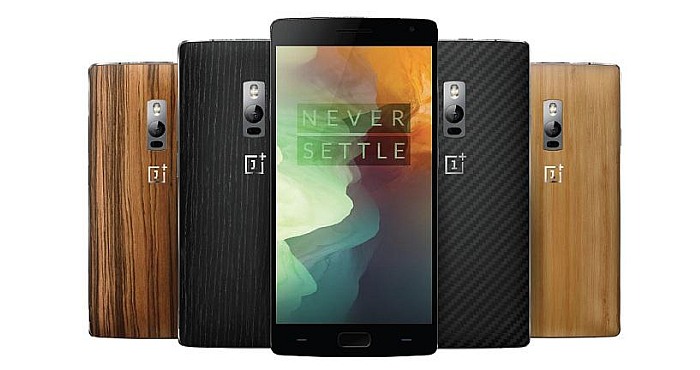 Since the iPhone took the scene by storm 8 years ago, the phrase “Flagship Killer” has been virtually bandied by every smartphone manufacturer. OnePlus Company is the latest among them to adopt this name while marketing their new release. This time, it has gone even further by calling its new OnePlus 2 the “2016 flagship killer.” The company tries to portray the message that this phone is better than anything that you can but this year and next year. Although even if you cut out the boasting and jargon which is a pure marketing fluff, you will find that OnePlus 2 is a great phone with high-end specs with a rock-bottom price tag.

Despite the fact that this smartphone retails at $329 for the 16GB model and $389 for the 64GB model, you are assured of high performance and high-end specs. Both the phones are unlocked and will work on T-Mobile and AT&T but not Sprint or Verizon. Remember that it is also still very hard to buy this phone with its traditional invite-based system when selling the phone. This implies that you might end up waiting for so long without getting the phone.

Nevertheless, if you are able to buy the device you will get the reward of a well performing device that will cost you far less than a comparable iPhone or Samsung Galaxy S6. It’s best to describe its design as utilitarian. It doesn’t have any glaring design problems, making it a well-proportioned device. Its 5.5-inch display makes the phone to look awesome and bigger. Its ‘sandpaper-like’ grip tape keeps the phone from sliding out of your hands.

The OnePlus 2’s Design Is Utilitarian and Functional

When you talk about display, it is similar to OnePlus One in terms of the 1080p resolution and size. Although, this phone has been improved virtually in all the other aspects making it brighter with better viewing angles and colors. It is overall better to look at it than ever before. Despite the fact that it comes with a utilitarian design, there are some few stuffs that makes it to stand out from all the other phones that are currently available in the market. Among them is the notification switch that is on the left side, which is much similar to the iPhone’s ringer switch.

The Oxygen OS that is inherent in the OnePlus 2 is just like a modified version of Android 5.1 Lollipop. This is with some few usability tweaks that have been thrown in it. You can easily rearrange the quick setting shortcuts in the notification panel; decide to have home, on-screen back, and multitasking keys; or consider choosing a theme that is dark. OnePlus 2 runs on a Snapdragon 810 processor and 4 GB RAM. With this you will be able to handle almost everything with much ease. Its 13 MP camera with an aperture of f/2.0 assures you of high quality shots.

If you are able to get an invite and buy this phone, you are assured of a great reward- that is a utilitarian smartphone which will offer you with more business than party. The phone is still pretty great if it was prices the same as Galaxy S6 or iPhone, many people would easily forget it and move on.

Posted in News Tagged with: OnePlus