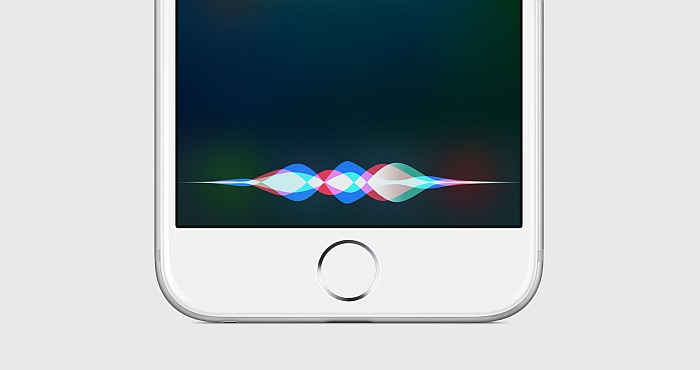 For those who are familiar with what was currently going on at Apple, it is not new anymore that the tech giant is working on it own deep neural networks. This, however, was announced last year at WWDC. However, the deep neural network is another type of machine learning that can only work on servers.

According to the latest information from Apple, a source familiar with the Tech giant confirmed that it’s working on a dedicated AI chip that will be integrated into apple’s mobile processor. The dedicated AI chip is known as “Apple Neural Engine” and it‘s said to improve the way your smart devices operate and handle tasks like speech recognition, management, facial recognition and much more.

The source confirmed to Bloomberg that Apple is working on the dedicated AI to be useful in two main areas – in Self-driving cars and in Augmented Reality (AR). Although the project is still under test, but when it is ready for use, it’s believed to be useful in controlling modern tech devices unlike before when Apple artificial intelligence are processed under the graphic chip and the main system processor.

Another advantage of the Apple’s new AI chip is that it will reduce the amount of energy used by Apple product since it will have its own dedicated AI module and this will thereby reduce consumption of energy and increase the Processor’s processing time.

The Apple Neural Engine is a chip that is designed to work on mobile devices to filter through data automatically without been controlled by anyone like it is done on servers using the deep neural networks. This will thereby provide more security for Apple users without gulping the device battery.

According to the source, it was confirmed that the tech giant has plans to make the chip available on the iPhone and iPad and has even begun testing iPhone prototypes with the chip. However, to bring out the best from the AI device, Apple is planning to make it available for developers so that apps can also reduce the task that is related to AI.

Unfortunately, we do not know if Apple is planning to unveil the development in AI at their yearly developer’s conference that is scheduled to be held in June, so we don’t know if the chip will be made available this year or next year. All we know now is that Apple is working on a big project that will change the world of smart devices.