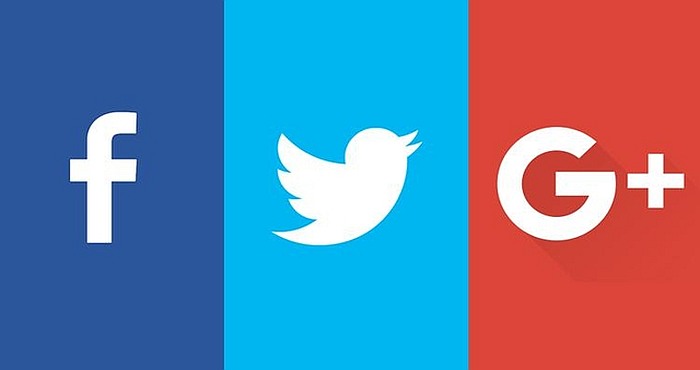 The German authorities have recently approved the fines of nearly 50 million euros on different social media sites which failed to remove the content including the hate speech, fake news, extremist material, and abusive stuff. The government of Germany has put a strong stress on Facebook, Twitter, and Google to remove the hate content on these websites. As the authorities told that those hate actions which are not efficiently opposed and combatted, can rise to a greater hazard for the nonviolent environment of an independent, democratic, and open-minded state.

Further, they said that the owners of various social media networks have to pay fines of about £5 million if there occurs non-implication of the orders of removal of offensive content. The German Minister of Justice Heiko Mass said that the companies which offer the online places, are accountable for the hateful stuff.

Mass said that similar to street crimes, the online criminal act on social media will not be tolerated. He further said that the steps are taken to oppose the hate content, and fake news would eventually need to be done at the massive scale to be operative. However, the bill clarifies that the amount of fine will be enforced after the occurrence of just one such event.

The bill says that the single fragment doesn’t mean that the company is deficient of an effective way to handle the complaints of hate speech. Other than the hate content and fake news, the draft of the bill also mentions the orders for other illegal content like child pornography and terrorism-related acts.  The companies will be given a day to delete all this content which are not by German legislation and are flagged by the users. The content should be removed within seven days after it has been reported.

By German law, the incitement of hateful speech and racist talk are completely illegal.

Facebook reacted to this news that said that it was investigating the suggested rule but is very stressed as it has spent a lot of money in making the performance of its content review team efficient.

Over 700 people will work in Berlin by the end of the year on this task, which caused the net profit of $3.7 billion in the last three months of 2016.