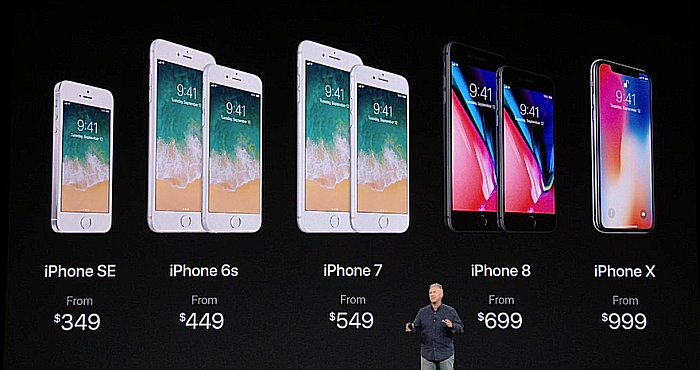 2017 is the 10th anniversary of Apple which is the world’s best-selling smartphone company. In this anniversary, Apple is planning a redesigned model of their iPhones. Recently a news confirmed that iPhone 8 launch will be delayed this year. But now some other leaks are showing that this is really a worth waiting device.

Onleaks shows a design of iPhone 8 which is nearly same to the old rumors of iPhone 8 in which the dual camera arrangement is vertical, home button and front facing camera is no more and touch id is under the display. Again you will not get a headphone jack and there will be an introduction to wireless charging Technology.

Some news suggests that wireless charging will not available in iPhone 8. But Onleaks perfectly analyze the alignment of leaked image of iPhone 8 in which they described the spherical or circular shape design under the body of iPhone which is specifically for wireless charging. But Geskin refuse that it is not possible because anything spherical will not fit perfectly in iPhone 8 design.

Basically, a company made many test versions of a device but Apple is not doing this and can afford a delay but can’t compromise with the features of iPhone 8 on the 10th anniversary.

By the way, the name of upcoming iPhone is still unclear. These all rumored features can come in 7s or iPhone X or iPhone 8. If iPhone X will come then it is confirmed that there will be no MacOS X. Some reports are also suggesting a rumored name which is iPhone edition.

Investors are thinking that company’s stock performance will do much better after iPhone 8 because something amazing will definitely come in iPhone 8 and it will definitely break all records of sales of iPhone.

We are eagerly waiting for upcoming iPhone and hoping that this iPhone will be a great success for apple. By the way, Apple does not need our hope because Apple is Apple.

Posted in News Tagged with: iPhone 8, iPhone 8 Plus, iPhone X