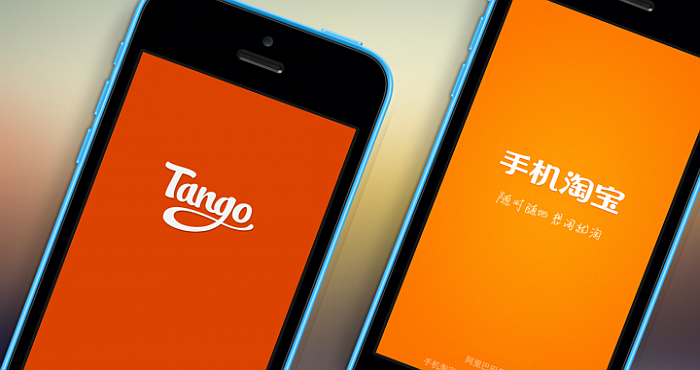 Tango, the mobile messaging app which got a billion-dollar valuation when Alibaba made an investment of $280 million at the start of 2014, has laid off about 9% of its workforce. This is after it closed a brief effort at e-commerce. Tango Company, which is based in Mountain View, and initially based in the U.S. market, back in May this year rolled out an in-built commerce features that was powered by Walmart and Alibaba. The company has although made the confirmation that ‘Tango Shop’ was shut down in November. The move has resulted to over 9% of the workforce being laid down. This is about 30 employees who were working on it.

According to a message by Eric Setton, Tango CTO, when communicating with TechCrunch; the initiate didn’t pan out as planned. As per him, the traffic was good although such huge volumes did not materialize. Recently they also updated the app such that the e-commerce would flow out although they still could not keep the team working on that initiative.

Due to this reorganization, currently, Tango has got 270 staffs within its U.S. office and a smaller presence in China (Beijing). Surprisingly, Chi-Chao Chang, the lead on Tango’s commerce initiative and a former VP of Tango Labs, was among the high-profile exit during the reshuffle. Chang is currently working at Facebook, though he isn’t at messenger but specifically with the social network’s search business.

Regardless of this lay-off, Setton mentioned that the company is on the right track in having its highest quarter of revenue that has ever been reported. He mentioned that this year’s revenue is way higher that what they have been seeing before. Setton didn’t provide specific figures as well as an update on Tango’s current user base. When tango launched the Tango Shop back in May this year, the company claimed an increased in users to 300 million registered users from 200 million during the announcement that was made back in March 2014.

The statistics suggests a stalling growth of the Tango users. Mainly, many users are being driven to the major IM apps as the messaging scene matures. This is due to the fact that chat apps are all about chatting something that is very hard to do if all your friends moved to Whatsapp (900 million MAUs), Facebook Messenger (700 million MAUs), Kik (240 million registered users), and Snapchat (100 million monthly active users).

Tango Shop assisted its users to buy and find the items that had been listed on Alibaba’s Aliexpress and Walmart. Tango tried to monetize its users despite the fact that they were not locked up in the specific chat app. This are some of the reasons as to why the initiative failed.