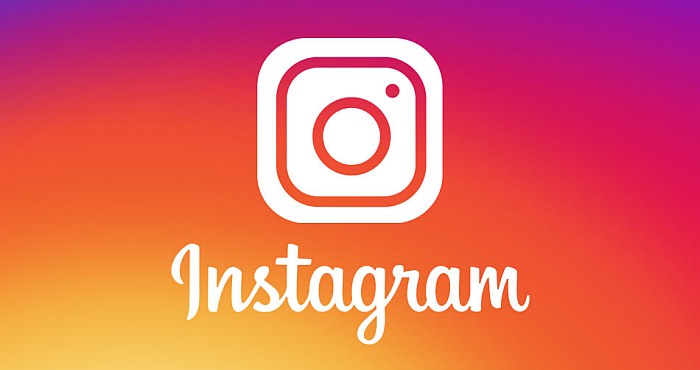 Download Instagram for Android, Iphone, ipad, Windows Phone and Blackberry. As far as social media is concerned, Instagram was a late bloomer, not even arriving on the scene until October 2010. Perhaps you can blame their late arrival for you lack of knowledge about certain aspects of the platform. In just two months, Instagram has already hit the one million mark in regards to users.

Video sharing capability came to the app in June 2013 and in November, sponsored post advertising that targeted users in the United States was introduced. 2013 closed out, in December, by allowing users to send photos directly to specific people rather than to everyone.

In March 2016, the feed was switched from chronological to “best posts first” and by May, had introduced a brand new look, updated icon and a new app design.